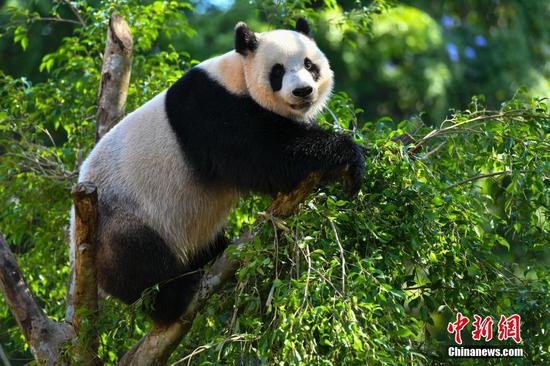 "Gong Gong," 6, is one of the first two pandas settling on the tropical island in 2018.

The awards were organized by the Giant Panda Global website, a platform to promote conservation efforts for giant pandas.

About 328,445 online votes were registered in 15 categories that included gold, silver and bronze awards each.

Most popular in 24h